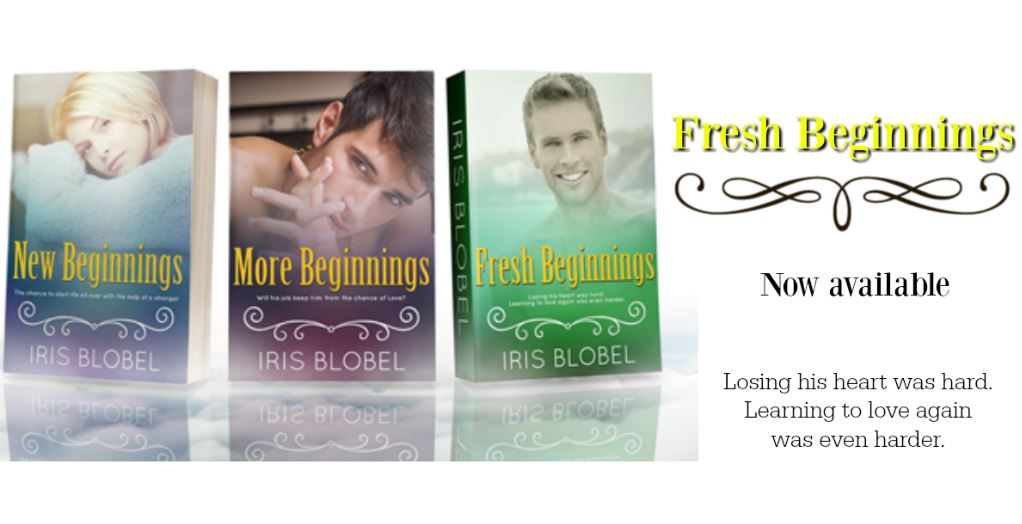 Jared Fraser, a landscape business owner in Hobart, Australia, sets out for a holiday to the USA to travel along the Route 66 in a motorhome. Looking forward to his first holiday overseas, he’s excited as he prepares himself for the journey. But little could’ve prepared him for crossing paths with a beautiful hitchhiker. 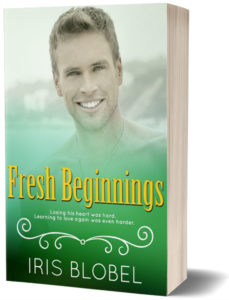 Will he be able to put his past aside and grab onto happiness?

Ivy Bennett thought leaving her boyfriend would be the hard part. It doesn’t take long to figure out how wrong she was. As she struggles with making a new start in her life, the last person she expects to lead her to happiness is a laid-back Australian on vacation.

But she will have to say goodbye again? And not only to Jared.

Ivy enjoyed being with Jared. During their drive towards the Grand Canyon he told her of his home and described as much of Tasmania as possible.
“I always imagined Australia to be hot with white beaches and beautiful water.”
“That’s up in the north in Queensland,” he explained. “We have spectacular beaches as well. Tasmania is a small island in the very south. The last step before the Antarctica, so to speak.”
“That sounds cold!”
He laughed. “It clearly isn’t Queensland.” Settling his gaze on her, he continued, “But it has beautiful beaches as well. And a wonderful marine life. And the mountains. We have some stunning mountains in Tassie.”
“Tassie?”
“Tasmania.”
“It sounds beautiful.”
He agreed. “Yes, it is. One of the best places on earth.”
Once they arrived at the National Park, they found a parking spot and walked towards the edge of the Canyon. She touched his arm to get his attention. Not that she needed to. His attentive nature drew her to him, and she couldn’t get enough of listening to him.
“I feel bad that you pay for everything,” she said in a low voice.
Jared waved his hand. “Nah. It’s only money and luckily the Australian dollar is—”
“Whether you can or can’t afford it, it doesn’t matter. I don’t like it.”
He stopped and turned towards her, causing heat inside her body. Her breath caught but she kept walking, yet, it took him only a few steps to catch up with her and, by way of placing his hand on her shoulder, to stop her.
“Wanna tell me why?”
Avoiding his stare, she lifted her shoulder in a casual shrug.
“A shrug is not really an answer, ya know that, right?”
Yes, she knew that. How could she tell him that she’d left Dylan because he’d spent all the money she’d worked so hard for? She didn’t want to be in the same situation, as in spending someone else’s hard-earned money. But deep inside she didn’t want to hurt Jared, either. She was enjoying her time with him so much, she wasn’t ready for it to end because of some silly pride.
Out of the corner of her eye, she spotted a little squirrel in the bushes and despite some guilt inside, it was a perfect distraction.
“Look!” she said louder than she’d intended. “A squirrel.”
With great relief, she noticed how her devious plan had worked. Jared quickly grabbed his camera and kneeled down to get the best shot possible of this little creature.
Kneeling next to him, she asked, “Don’t you have squirrels?”
Still trying to get that perfect photo of the little creature, he whispered, “Nope.”

Iris Blobel was born and raised in Germany and only immigrated to Australia in the late 1990s. Having had the travel bug most of her life, Iris spent quite some time living in Scotland, London as well as Canada where she met her husband. Her love for putting her stories onto paper has only emerged recently, but now her laptop is a constant companion.
Iris resides west of Melbourne with her husband and her two beautiful daughters.

Next to her job at a private school, she also presents a German Program at the local Community Radio.